Let’s face it, everybody dreams of leaving their cubicle behind and instead, spending their days on a beach somewhere. Whether it’s the nagging boss, the soul-destroying corporate culture or the repetitive daily tasks, the thought of escaping it all and controlling your own destiny is a hugely attractive prospect.

Talking about Christopher Roberts, an influencer who has developed an undying passion for inspiring other people from his journey and showing them the true meaning Of “NOTHING IS IMPOSSIBLE”

Today he is the director of a Civil Company and few other small businesses and has generated a revenue of 35 million dollars in sales. His book “Breaking the Bonds of Mediocrity” is soon to be released. The Australian native considers Facebook, Instagram and Linked in as best means of work promotion. After achieving his goals one thing that stayed with him was his “love to help people”. He started donating to charities to the families that were in need of money and there is no better feeling than that.

You have to see failure as the beginning and the middle, but never entertain it as an end

Christopher is working tirelessly since so many years to make people “DREAM BIG”. His mission is to bring as many people with him as he can and transform 10,000 lives. He is always there to provide his mentorship and coaching programs to people who are willing to DREAM BIG.

Get a good mentor, and learn all you can. One day, you may have the opportunity to return the favour and make a difference in someone else’s world.

His message to the readers is

“Be mindful of what you are practicing, because you will get great at it. If you don’t have a dream or goal guiding your life in a specific direction, you will be the same person 10 years from now. To achieve anything, the first step before you even commit to it, is first working on your belief in yourself that you can actually do it. If you say something to yourself long enough, you will believe anything.” 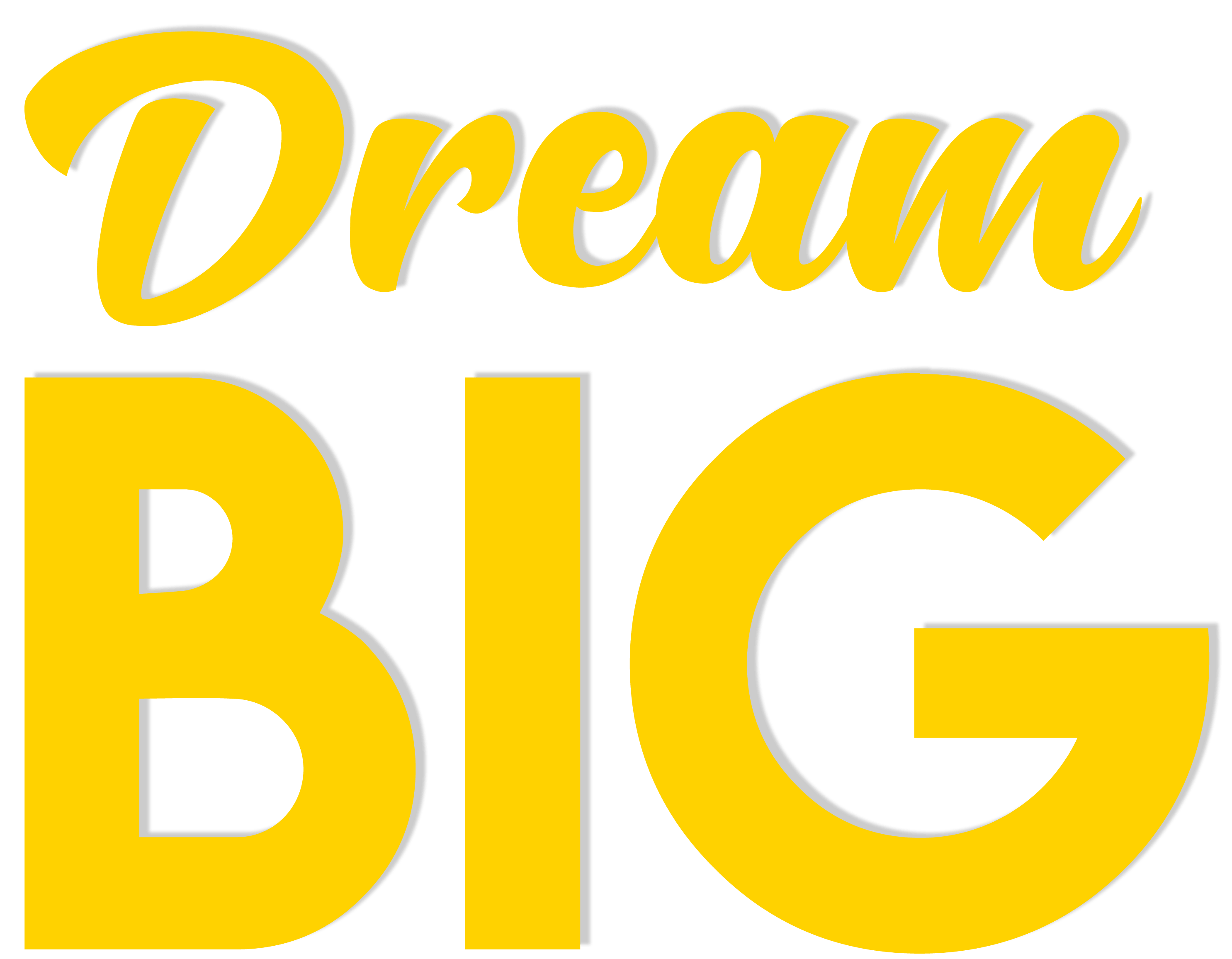 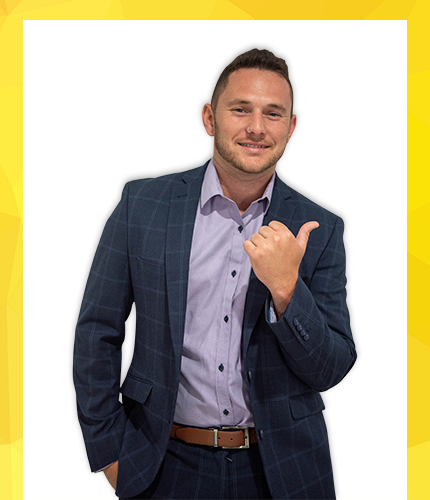 He is one of the 21 century’s most ambitious forward thinking entrepreneurs, a visionary, a dedicated student, and a powerful teacher, coming from very humble beginnings to silently making his way through the world of business and completely raising the standards for people to understand what is truly possible for their lives, financially, mentally, Physically and spiritually. 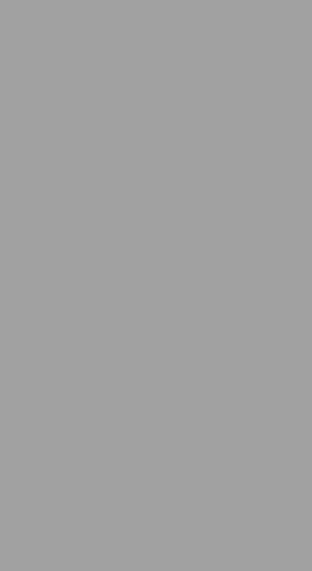