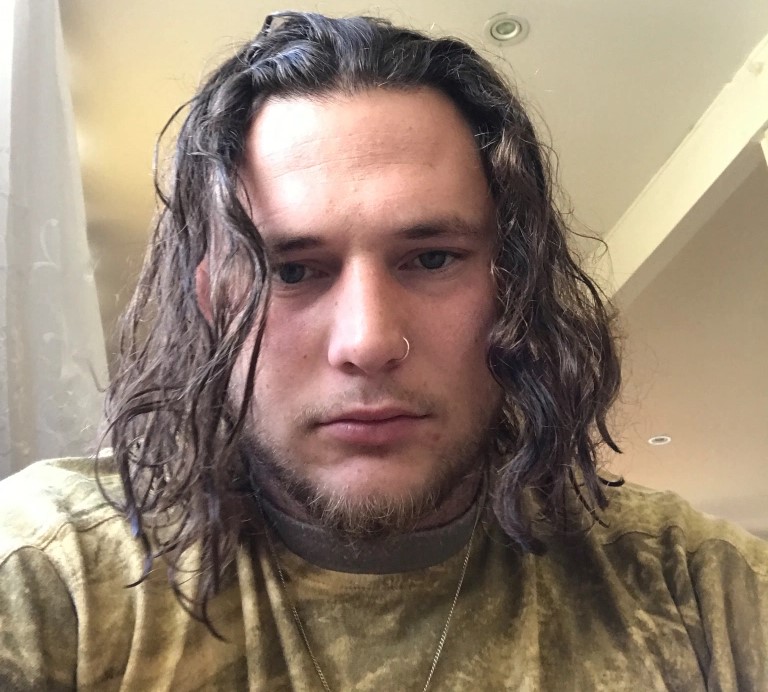 How Speaker Les Brown Made Me A Millionaire In 12 Months

THE ONLY THING I SACRIFICED WAS A LIFE OF MEDIOCRITY

FROM BROKE AND NO HOPE TO A MILLIONAIRE AND VISIONARY

I became a bonified millionaire at 24 years of age! Was it inherited? No. Far from it. At the age of 14 I left home due to a broken family and stayed astray until I was 20. In 6 years, I had moved 30+ times, mostly couch-surfing with friends. Up until 2017 I managed my life with drinking, cigarettes, overeating and partaking in the drama that seems to follow in the lives of people who are not giving their futures 100%.

But then something inevitable happened. Rock met bottom. I had sunk as low as I could go and for a moment life had got the better of me.

The voice that yanked me out from the bowls of despair was none other than Speaker, Les Brown. Armed with Les’s words of inspiration and wisdom, I have completely changed my life. I am now fitter, healthier, happier and more financial than I’ve ever been.

To really show you my journey, I’ve got to give you a glimpse of my darker days. You see, for some people, the past is something that they are constantly trying to hide from. For me, it now represents opportunity. Although, I never used to think so.

The guy in the photos shown below are from 2017, just 4 years ago. I had a casual dead-end job working long hours, renting a house with living expenses through the roof, I was struggling to support my 2-year-old son and repair a failing, toxic relationship with my ex-partner.

To top it off I had an undiagnosed chronic panic disorder and suffered extensively from anxiety. With a Full-blown depression within arm’s reach of me.

The only thing that kept me going was my son, plain and simple.

Everybody has a breaking point. For me, my car broke down, not once but three days in a row. So, I spent 3 days off work, using the last of my money to repair the vehicle. The result was a letter of termination for my efforts and a car broken down 30 minutes away from my home and I couldn’t even afford the $340.00 toe home.

That was the final straw. I had lost at life. I was 23 years old and had already experienced more low points than most retirees would in a lifetime. On the verge of checking myself into a hospital because of the constant anxiety that drowned every part of my life, I was officially back into a corner and severely desperate.

IF THERE’S EVER A TIME FOR CHANGE, ITS NOW!

Drastic times call for drastic measures. So, I finally made the decision to separate from the mother of my son, moved in with my mum, slept on my little brother’s bed and only saw my son every second weekend. These were tough times, but in life we unfortunately find ourselves in these types of situations. The thing is, we ourselves are the only ones that make the small choices everyday that lead us to that very place we are unhappy with.

At the time, I looked at my life, and asked myself, “Why am I cursed with all these problems, these anxieties? Why is my life like this? Am I being punished?” Then, I realized; what I thought was my curse turned out to be my blessing.

In a moment of desperation, I typed into YouTube “How to Overcome Anxiety”. A Les Brown video titled “Control” was the one that caught my attention. Thirty-five minutes and fifty-nine seconds worth of motivational speaking that changed the very course of my life.

I felt like it was talking to me, everything I was going through he understood, he validated my experience and offered constructive advice. So, I made the decision to listen to Les Brown for at least 1 hour a day, no matter what. You wouldn’t believe the effect it had on the inside and outside of my life.

The very way I looked at life changed. I started getting these amazing thoughts about my future and what was possible. It was time to change my life. I started waking up earlier in the morning just to change my old miserable routine. I made it an absolute must to give myself reasons every day to speak powerfully to myself, which gave me the drive I needed to totally quit smoking and drinking, among other negative behaviors.

I took my heavy, hungry self to the gym every night at 9.00pm, and I would give that gym every little bit of energy I had until my body literally would burned out. I discovered the true power of the mind after pretending that physical pain actually felt good, it did in fact begin to feel good. So much so that I fell in love with the physical pain of the gym. I even adopted the practice of taking a cold shower every morning, just to tell my mind who is boss; a routine I still use today.

I ate so clean, breathed so deep; five or six hours of sleep became all I needed to perform at my optimum.

My habits transcended, and that resulted in the transcendence of my mind, body and spirit and results.

With a whole new outlook on life, I became passionate about two things; business and helping other people, as Les Brown had helped me. I left my job, and I started my own business, because, apart from all the amazing value Les Brown offered to the quality of my life, I also began to understand business from listening to him every day.

I set goals that were at the time too big to believe, then worked on believing in that goal, and once I believed it was possible it would always lead me to the very breakthrough that I needed.

Within 4 months of starting my first business I made my first ever $100,000 gross. Fast forward another 8 months, I had made my first million. And ever since then I have been increasing my revenue but at the same time decreasing the time required to achieve it.

My success and journey of enlightenment has also allowed me to help others. In fact, I have successfully taught other people how to transform their lives and scale their business to 7,8 and 9 figures in annual revenue.

Within the last 3 years I have founded MBSU (Mind body Spirit Business University), CBD Group, Civil, Contracting, and a few other entities.

It was not my intelligence that led me to my success. It came down to my very decision to identify the things I was doing that created the life I so very hated. I found belief that my future had something amazing in store for me, which then gave me the ambition to take that step and reconstruct my day-to-day life. Over time, that’s what led me this very moment. 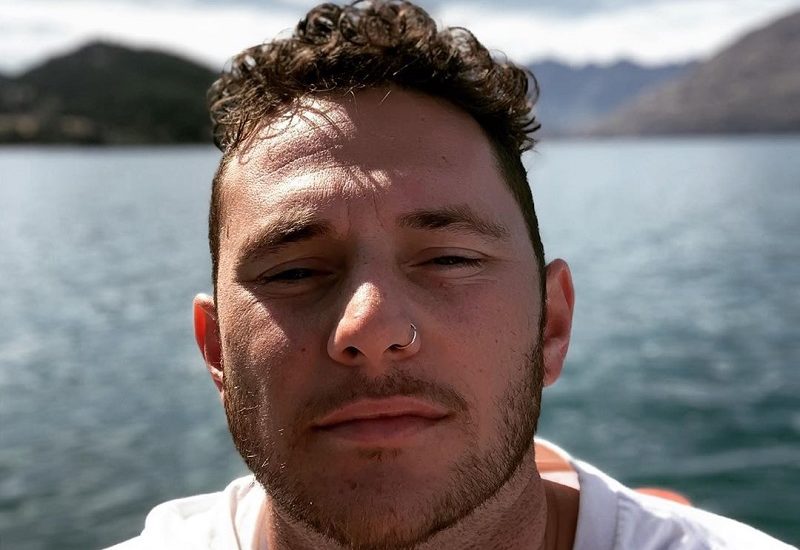